Netball – What a great sport 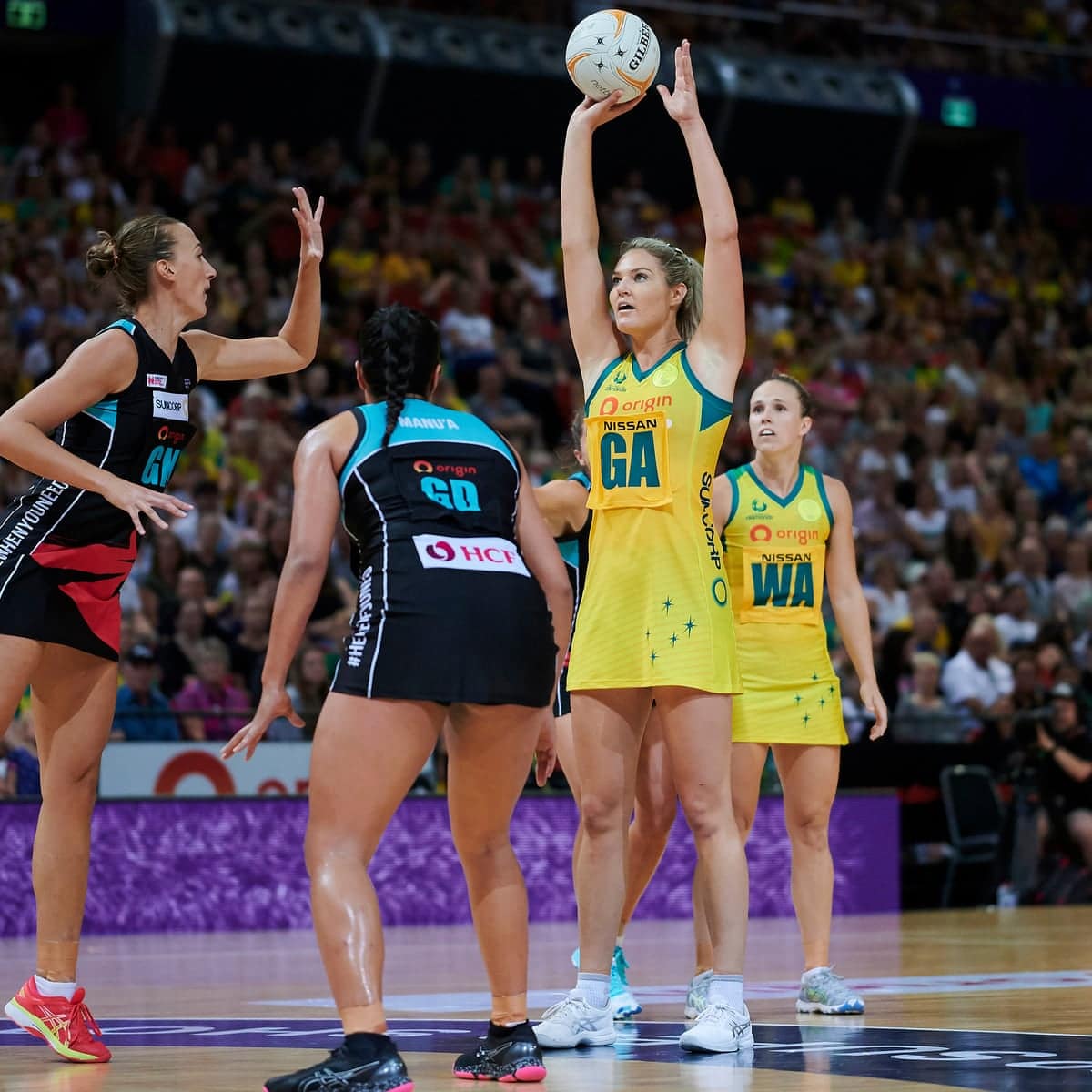 Aussies love sport! Sport is such an integral part of individual lives and for our community, it promotes good health, fitness and wellbeing and reduces our risk for chronic disease. However it can sometimes come with it’s risks, a trade off sometimes between improved general health and reduced disease risk comes with increased risk of injury for those of us that hit the court or field.

600,000 people aged over 15 participate in netball across Australia each year. For Netballers the most common areas that are injured are our lower legs, wrist, hand and fingers. For every 1000 hours of netball played 14 injuries occur. 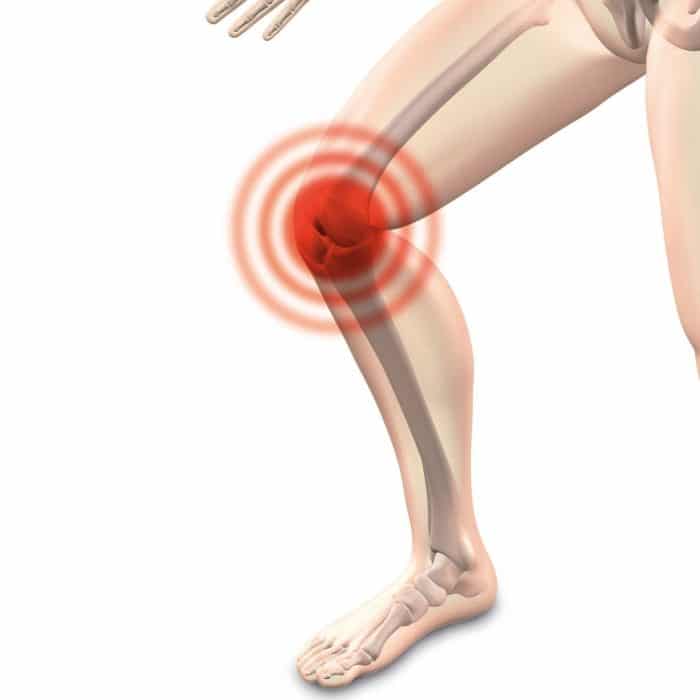 Fractures and soft tissue injuries to the lower limb (hip down) accounted for 57% of hospitalizations for netballers in 2016-17, with 43% of the remaining injuries from trunk up, including head and neck. Fractures were the most common injury to present to hospital (51%), followed by ACL rupture (32%) and Achilles tendon injury (11%). The rest of hospital admissions were dislocations, abrasions/lacerations, concussions and other injuries.

Here at Sports & Spinal the most common injury types

The ones we see are from overexertion, overuse and acute injuries like sprains/strains. For netball the top 5 injuries for netball are:

Tips to reduce risk of injury 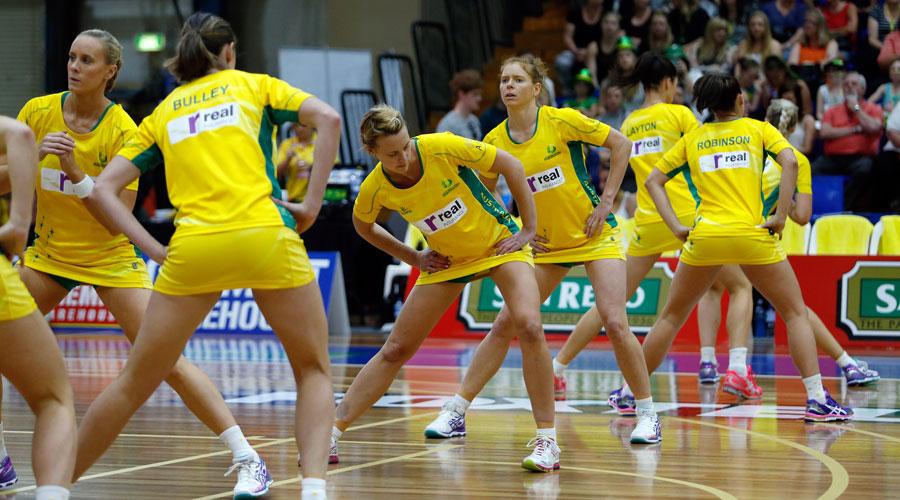 Most importantly enjoy your netball!!