Shoulder & Scapula how it all works 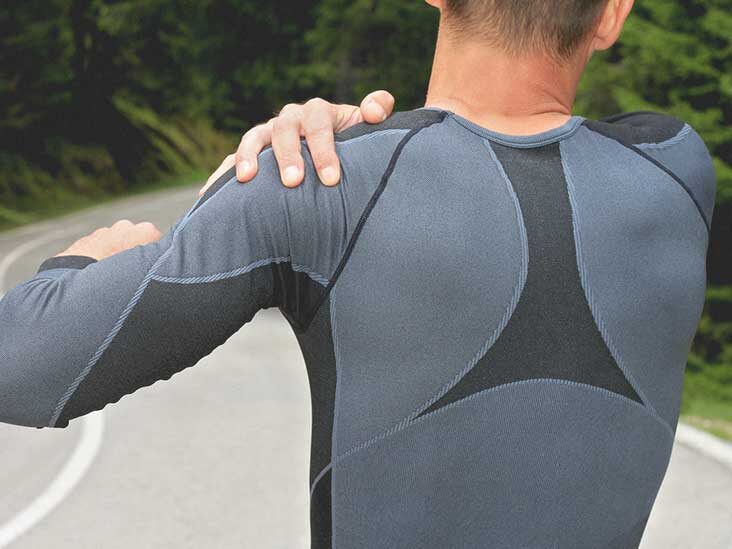 Our scapula (or shoulder blade) is a unique bone that sit on top of the posterior side of our rib cage and is an important part of the shoulder complex. It is unique in its shape and function when compared with other areas of the body. It connects your humerus (upper arm bone) with your clavicle (collar bone) 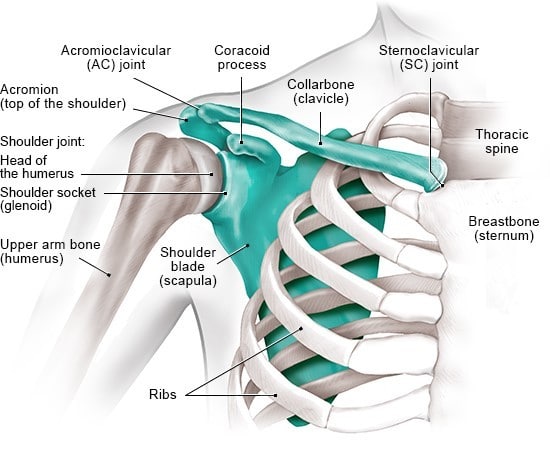 Everyone knows it exists, but few people understand how incredibly complex the scapula and its attachments are. This blog will hopefully shed some light on this.

How many muscles do you think attach and move our shoulder blade? 18! And they all play a vital role in the mechanics of shoulder and upper body movement. You can find out about these individually at the bottom of this blog.

The movements these muscles produce are elevation and depression (shrugging and dropping), retraction and protraction (pushing and pulling), as well as upward and downward rotation (tilting), not to mention all the possible combinations of those above. Any movement your arm makes your scapula will be involved

Your shoulder joint is one of the most flexible joints in your body, capable of doing almost 360 degrees in most planes, this is due to the ball and socket make up of the humerus and glenoid cavity portion of the scapula, this is lined with a fibrocartilage called the labrum. Having lots of movement is fantastic but there’s always a trade off, due to its mobility we lack in stability, hence why the shoulder joint is often injured, it doesn’t always take a lot of force or torque to damage our ligaments or tendons.

As you can see in the diagram above, the scapula connects to our humerus and clavicle via a bundle of ligaments this makes up our entire shoulder joint. The capsular ligaments (glenohumeral and supporting acts) are what are damaged in dislocations, these are your stability.

Injuries to the actual scapula itself are incredibly rare, to break the bone you would need a direct blow with excessive force. This might occur in heavy contact sports or motor vehicle accidents.

You are much more likely to injure the numerous structures around the scapula such as the infamous rotator cuff (whether it be tears, tendinopathies or impingements), get headache referrals from the trapezius or damage your AC joint (where your scapula meets your clavicle).

As mentioned earlier the shoulder joint is incredibly mobile so ligament damage occurs in weaker positions with added force, for example anterior dislocations are often seen with excessive external rotation force when the elbow is lifted away from our side. Within the joint itself you have a protective cartilage layer called the labrum – injuries aren’t particularly common but will require surgery in severe cases, finally the muscle attachment on the anterior portion – the biceps tendon, is commonly injured in sports and frequent gym goers.

Because there is so much going on around the shoulder blade injuries in this area can be frustrating and take long periods to heal, this can be for a few reasons – it’s difficult to accurately diagnose which muscle is affected, even though we have ‘special tests’ to help rule in and out diagnosis’ there can be many false positives.

True winging of the scapula is a neural condition where the innervation of the serratus anterior muscle is damaged and loses control. To do such damage to a nerve is rare, and with need a significant force or repeated high load forces over an extended period. Things that have caused this are motor vehicle accidents where the arm is ripped forwards, following severe infections, wearing very heavy backpacks over a long period of time and even a traumatic birth.
A ‘normal’ scapula sits relatively flat on our thoracic cage, but winging lifts the medial border and then it can rotate in any which way on that axis. In the less serious case of scapula winging this is due to the weakness of muscles supporting and stabilizing the shoulder blade, imbalances of opposing muscles can cause the scapula to shift freely.

Can it be fixed? – for a neurogenic cause this would most likely require some surgical intervention, however if it is due to weak muscles and lack of control guess what …. We make them stronger! Graded exercise prescription and stability exercises will help regain that scapulothoracic control – even if the appearance does not go back to ‘normal’ what is important is that we can function, we can move, and we are strong. 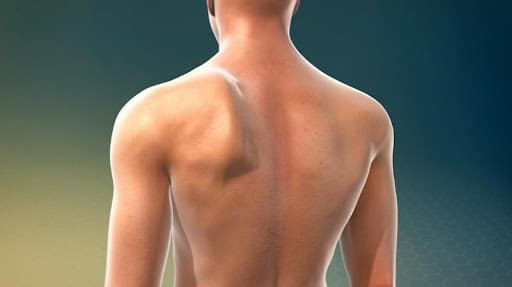 Now onto those Muscles! 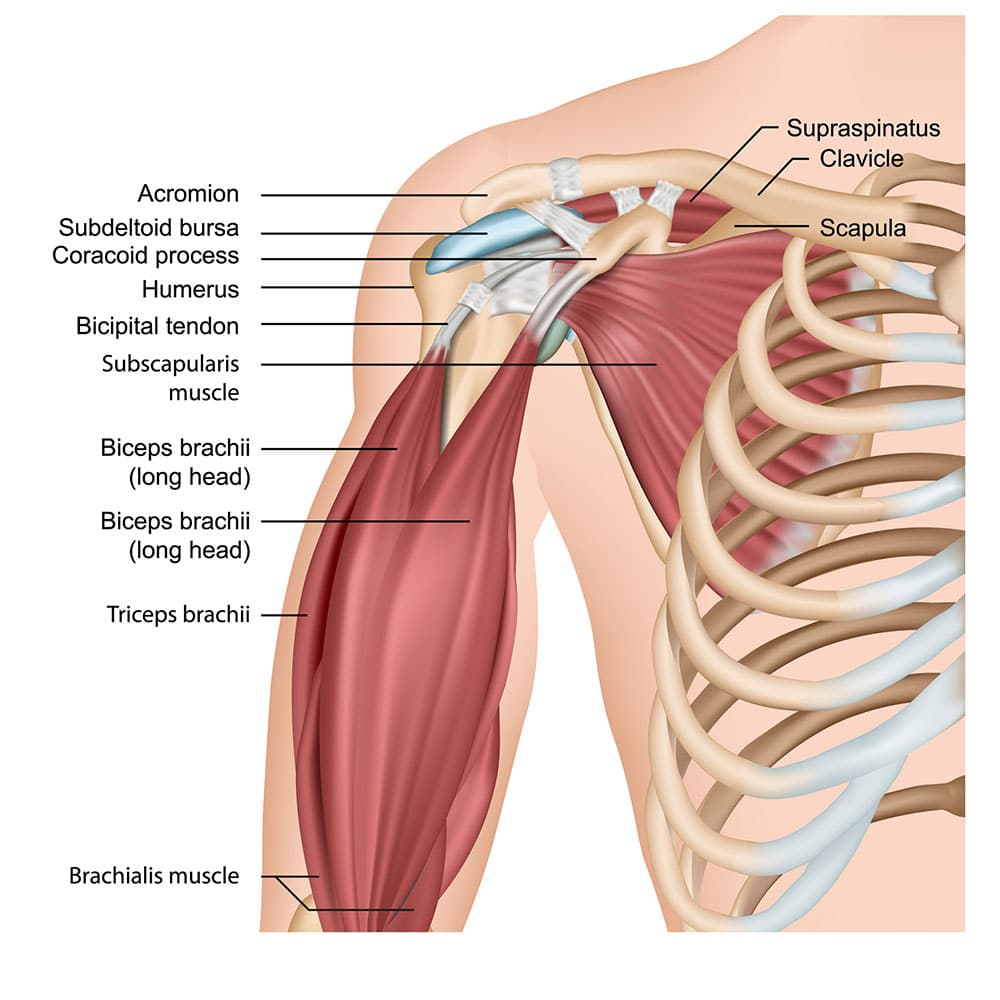