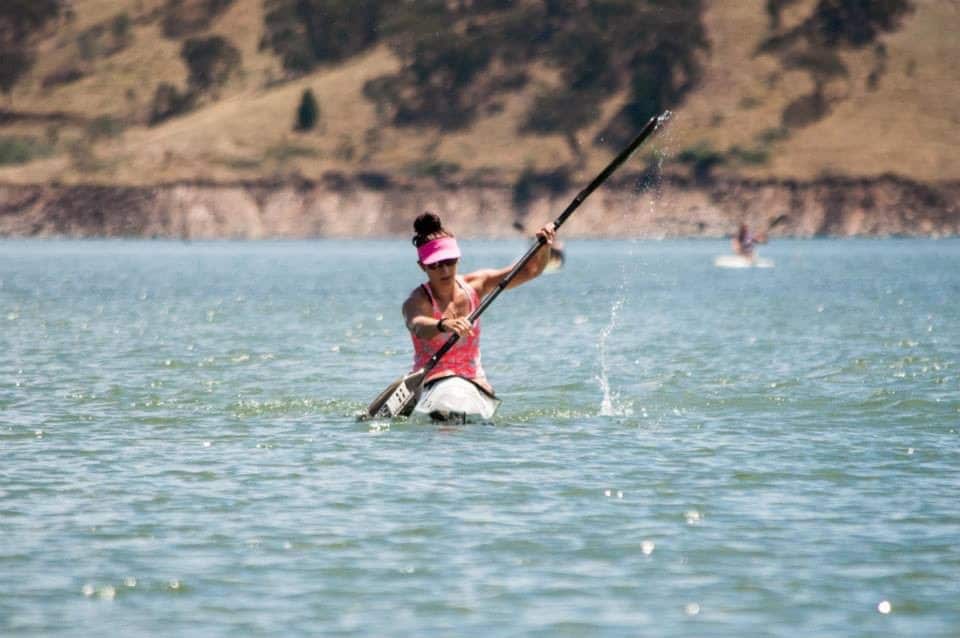 With the recent Olympics now done and dusted we thought it would be fitting to sit down with our Osteopath, Kayla Whinray and discuss her background as a kayaker, including representing Australia.

What got you into kayaking?

Growing up in Yarrawonga with the Murray River on my doorstep it was hard not to get involved in a sport that involved being on the water. I did recreational kayaking on school camp and really enjoyed that and it grew from there. I was about 14 when I started spending a fair amount of time on the water.

Depends on the discipline involved! I dabbled in ultra-marathon, marathon and sprint distance kayaking. Sprint distance is what we have seen at the Olympics in the last few weeks, it involves explosive bursts over distances ranging from 200m, 500m & 1000m.

Marathon as the name suggests involves longer distances, for me that usually meant racing somewhere between 15-25km in a circuit style event that involved a ‘portage’ where paddlers will get out of their boat and run with them over about a 100m distance. Similar to cycling, marathon distances involve some tactile positioning where sitting in the right place next to someone else’s boat will reduce the resistance.

Ultra-marathon is an awesome test of endurance and grit, typical events include the Murray Marathon which is 404km from Yarrawonga to Swan Hill over 5 days! 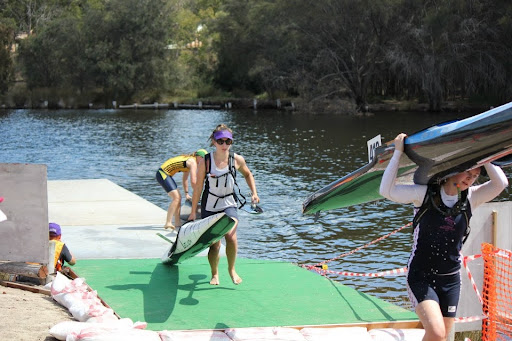 How far did you go in kayaking?

When I was a top age under 18 athlete I was ranked 11th in the world and number 1 in Australia. I competed in America, Denmark and the Czech Republic, representing Australia for both sprint and marathon kayaking.

In the Olympic hopes team I raced in a 4 person team boat and we came 5th over 500m against world class athletes. I was also the youngest person to complete the Echuca Mini Marathon which involved paddling 80km across 2 days at the age of 15.

What did you learn about yourself?

I could write so many things to answer this question! I think the lesson that sticks with me most is the fact that our lives do not have any limits other than those we place on ourselves. My training and racing career was not without its ups and downs but usually the greatest challenges contained the biggest lessons. Time and time again I saw people pushed to their absolute limits and they would somehow find the strength and endurance to continue. Athletes at the peak of their sporting careers are a true testament to the resilience of the human spirit. 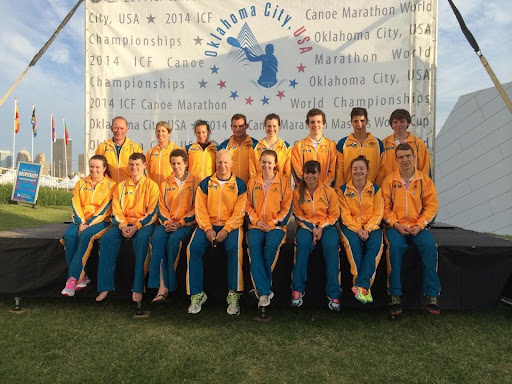