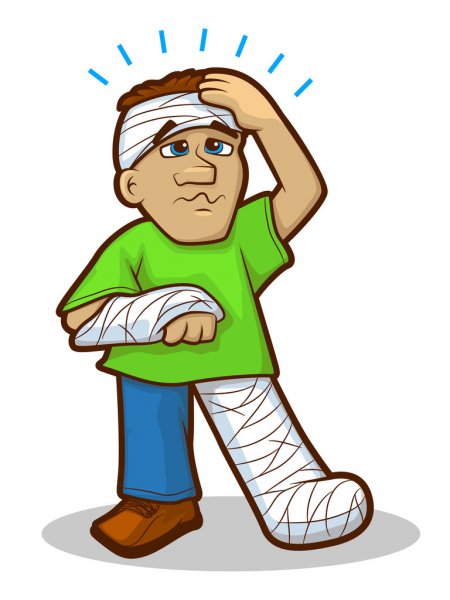 Mismanagement of injuries is a huge problem we encounter here at Sports & Spinal Albury Wodonga. It is something our Osteopath Vaughan Saunders knows only too well. He himself has mismanaged three serious injuries he has had during his life. Below he talks about what he did and what he should have done. No doubt these will resonate with more than a few of us. Remember – “Mistakes often happen in life. It is how you learn from them that really defines who you are as a person.” 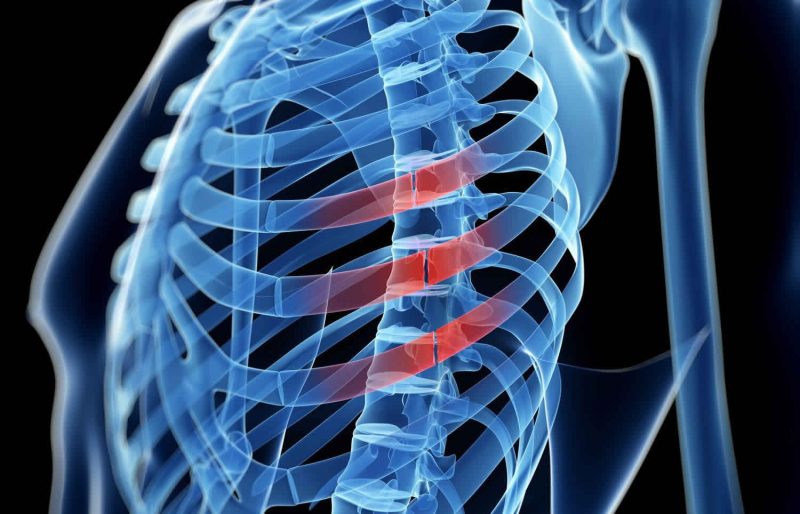 The ribs were an interesting one. I was playing football when I got “sandwiched” between two opposition players – perfect timing by them and a lack of speed by me. Instant pain around my left chest and difficulty breathing – luckily I knew I wasn’t having a heart attack really. I walked off the ground and got assessed by our trainer. A brief pat down by him and some words with our coach at the time gave me the belief that there is no way my ribs would be broken.

Being 16 years old, I figured that they were the experts and kept playing. As my date of birth has moved further into the past, I understand that this was not “tough”, but rather foolish, however at the time I didn’t want to let my team down. 12 weeks later, when I was still getting sore after games, I finally gave in to my mother (who had been suggesting I get imaging since the day after the initial injury) and went to have x-rays which showed partially healed fractures.

To this day I get the odd niggle or twinge that reminds me of my stupidity. Luckily I work at this amazing clinic where I can get myself back on track sooner rather than later. The moral of the story – Always listen to your mother. I wasn’t proactive enough in finding out what the solution was. I waited too long and now (occasionally) suffer the consequences. 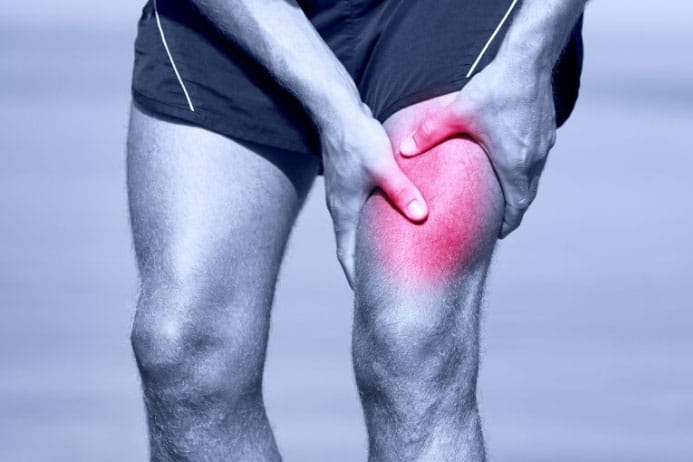 The quad strain was a case of trying to get fit for a footy season in about 3 weeks. I wasn’t going to play, then I decided I would and needed to get fit. Too many long runs, too quickly on a body that had had a good spell over the summer was always a recipe for disaster, even though I was only 18 and probably the fittest I had been.

So three training sessions in, whilst “bombing” the ball 30 metres or so…..I developed an intense burning sensation in my quad. Being young and naive, I kept training until I could no longer, then iced it, rested it for a week until the pain had disappeared and returned to training, only to injure it again. Waited two weeks, with no rehab, felt amazing, went to training and got through it, only to re-injure it at the next training session. I had a few extra weeks off, taped it, had some Osteopathic treatment, did my exercises a few times and felt a million dollars until, two rounds later, it “went” again.

Finally, I decided I should do everything right – an appropriate rehab program including strengthening and treatment, the right amount of time off and slowly easing back into it and it paid off. I finished the season off with only some minor niggles. Who would’ve thought that listening to my Osteopath would’ve been so beneficial. Moral of this injury – do your prescribed rehab and listen to your healthcare expert. 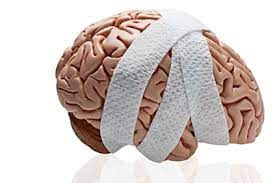 The first concussion I remember having was the week after I broke my ribs. I got a good old fashioned “sling tackle” playing AFL, which was all fair in love and war at that stage, and my head hit the turf with sufficient force to knock me out. The first thing I remembered was tasting the Vaseline that our trainer was rubbing on my face to hide the “gravel rash” I had acquired from the onion grass that inhabited the King Valley footy ground at that stage. II can’t recall feeling the normal post-concussion symptoms on this occasion and played the next week like it never happened.

Fast forward a few years to my last year of footy and I remember having 3-4 concussions that season, although at that stage I didn’t realise they were concussions as I hadn’t been knocked out. It was more the case of clashing heads with someone, feeling dizzy and struggling to focus my vision for 5 minutes, playing the rest of the game out, having a couple of Panadol post games for my headache and then drinking the night away……because that is what you did when you were still young, naïve and knew nothing about the seriousness of a concussion. Luckily for me, I always woke up the next morning. Some people aren’t so lucky.

After completing the concussion management program, I realise how fortunate I am that this reckless behaviour didn’t result in something more serious. In fact, it is a goal of mine to tell this story and say “yo

u know what, I did it and I survived, but that doesn’t mean it wasn’t stupid and I should have done it. It mortifies me now, with what we know about concussions, that I could be so stupid to have thought this”. It is kind of like drink driving, wearing seat belts in a car and smoking cigarettes……just because people have done it before and survived, doesn’t make it the right choice.

Moral of the story – What we now know is that it is often not the first concussion, but the second or third concussion in a short space of time that can permanently damage your brain and potentially kill you. So next time you, or someone you know, shows signs of a concussion, don’t let them do what I did and report to your local concussion management clinic ASAP. There is strong evidence that, over and above all else, the best determinate of how quickly you recover from a concussion is early attendance at an appropriately trained concussion management clinic. More so than rule changes, wearing helmets, rest, age, gender etc.

If you, or anyone you know, needs some help with concussion management, call our clinic on 02 6021 1975 for more information and our admin superstars will help you out. If you would just like to know more about what we do, find out more here.