Do I have a migraine or a bad headache? Putting our heads together to work it out. 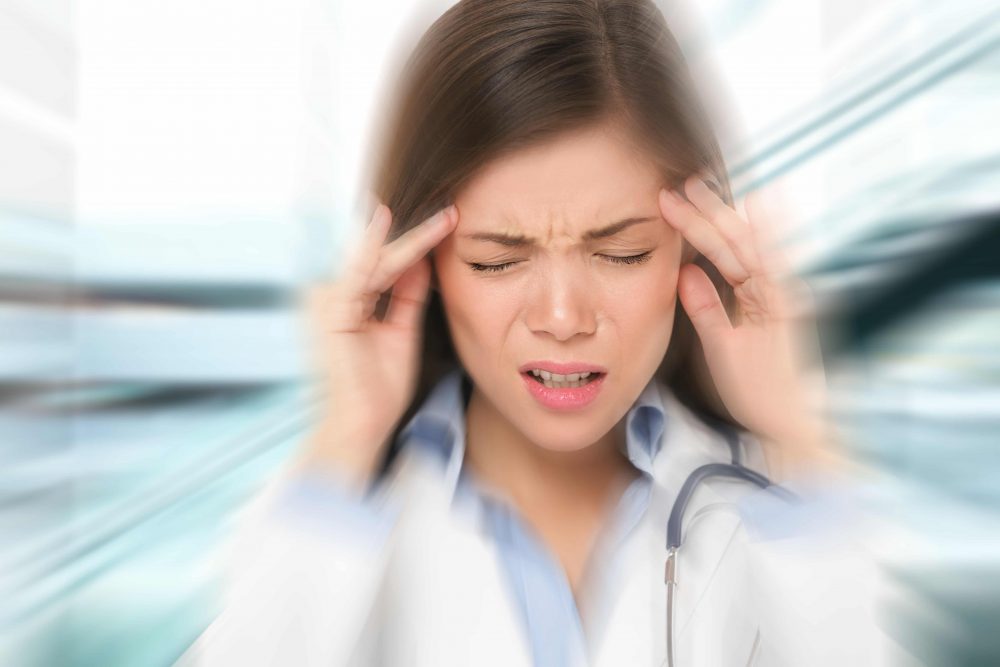 What is a migraine and how does it differ from a severe headache? Albury Osteopath Cameron discusses this often confusing topic.

What is a migraine?

A migraine is a severe form of headache which is caused by vascular (blood vessel) constriction.

Migraines and bad headaches are often confused and incorrectly self-diagnosed. This is still being debated as there is also a correlation of a hormonal cause, particularly in women.

Typically migraines are described as intense, throbbing, beating or pulsing, usually one-sided, commonly with visual issues. A strong indication of a migraine is the feeling of ‘photophobia’, which is an intense dislike to light, looking into lights or walking in a well-lit building. Each of these intensifies the pain to a point that its best to lay in a dark room.

There are typically two different forms of migraines, more commonly is the migraine ‘with Aura’,

What’s an Aura you ask?

Typically, an aura is a painless sensory or neurological sensation which can occur before the onset of the headache or during.

Some common examples of migraine Aura include: 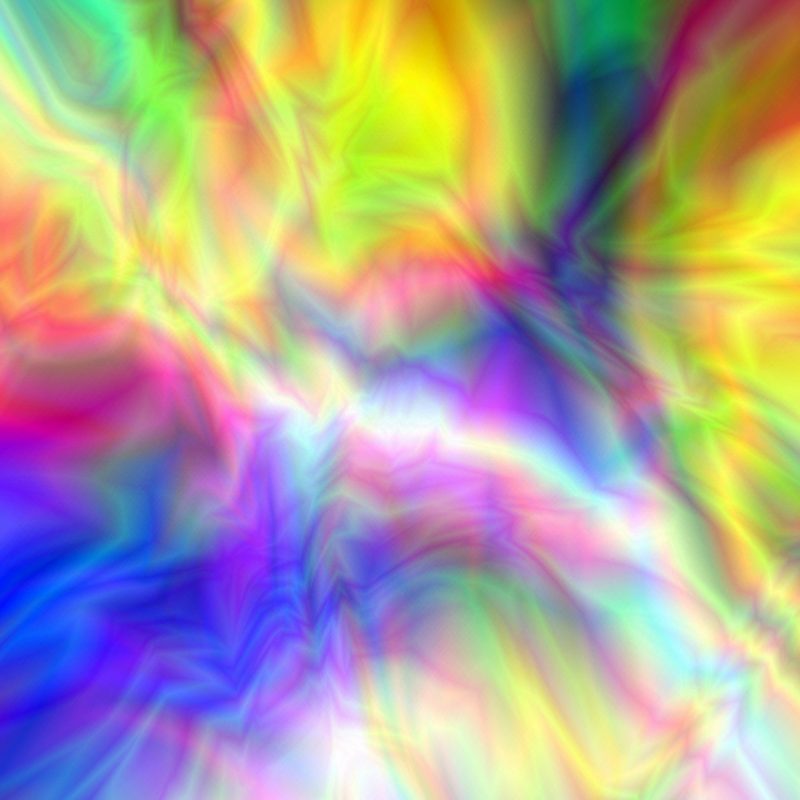 People who suffer from migraines may experience one, a couple or all of these symptoms – this is dependent on the location of the constriction causing the Migraine, for example the vessels around the occiput (back of the skull) tend to cause more visual disturbances.

There is a less common variant of migraines that don’t have any of the aura mentioned above, so what makes them different to a normal or bad headache?

Even when the migraine headache has passed, not all the discomfort is over. The sufferer will often go into the ‘postdromal stage’ which you may cause feelings of fatigue, depression, inability to concentrate, general feelings of malaise and sickness.

Some people have known triggers that cause their migraines, these can be anything from recent illness, menstrual cycle changes and less commonly known; food. Common food and drinks known to affect migraine sufferers include chocolate, cheese and nuts, as well as bananas and citric fruits such as oranges and lemons, Red wine and other alcohol is yet another pre-cursor.

Most patients will opt to lay in a completely dark room during the migraine attack, sleep often helps terminate the attack but can be very difficult to do so. The primary method of treatment is pharmaceutical medication or high dose aspirin. Education is also important with dealing with future migraine attacks, learning to be aware of future triggers or warning signs that a migraine is coming on. Being able to get yourself to a safe space to relax and ride the migraine out is important because especially with visual disturbances it becomes incredibly unsafe to drive.

If you have never had a migraine before and start having the aura symptoms of facial paralysis, inability to speak or swallow, accompanied with vomiting it is best to get yourself to the hospital for safe measure to rule out any serious vascular disorder such as TIA or Stroke as they share some similar symptoms

Here at Sports & Spinal Albury we can help treat the symptoms and provide you with the education required if another migraine attack were to occur. 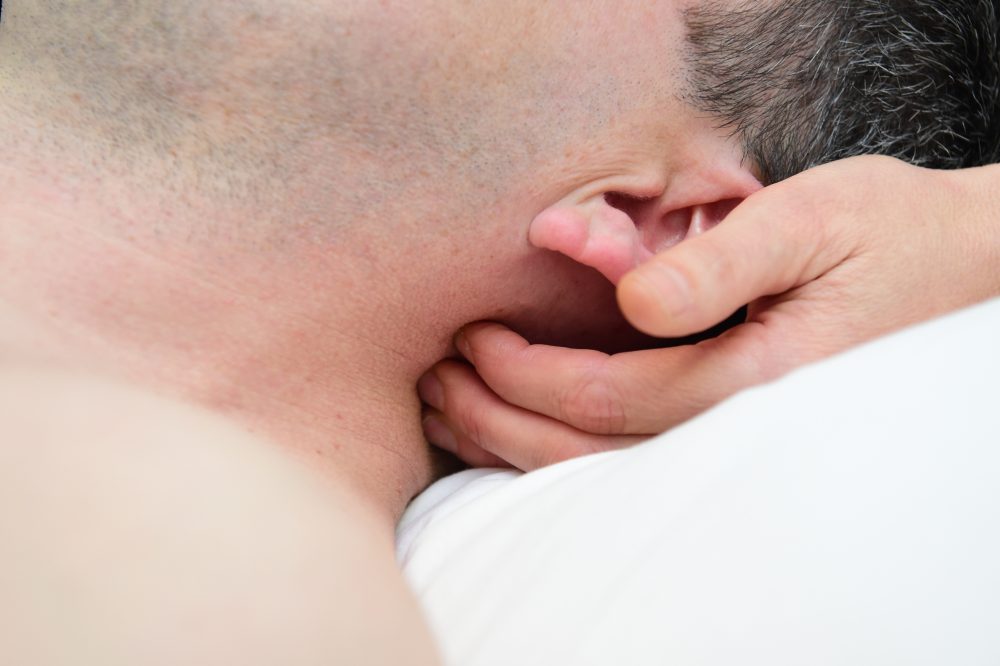 So how does a migraine differ from a severe headache?

There are over 20 variations of headaches and odds are most people will experience one or many in our lives. Common variants such as tension headaches, hangover headaches, cervicogenic headaches (referred from neck injury) and eye strain headaches.

Headaches differ from migraines in a few ways, the headache itself isn’t caused from blood vessel constriction. The pain pattern also differs, typically headaches produce a constant pain that can presents bilaterally (usually). Particular variants have typical pain patterns, for example a tension headache will often present as a tight band around the skull and can feel compressive, cervicogenic headaches have patterns based on what part of the neck is affected, common patterns are around the eye, pain wrapping around the bottom of your skull and over your ears, as Osteopaths we love to help diagnose and help treat these conditions.

So how do we differentiate?

This is where it can get tricky, because a severe cervicogenic headache can mimic a migraine, in the way that it usually presents on one side of the skull, can cause minor visual disturbances, can produce that severe pain.

With a thorough examination and case history we can often reproduce the pain of a severe cervicogenic headache, as well as the pain usually being more constant with flare ups on aggravating motions. These headaches can often stem from some form of mechanical trauma such as a whiplash or fall injury.