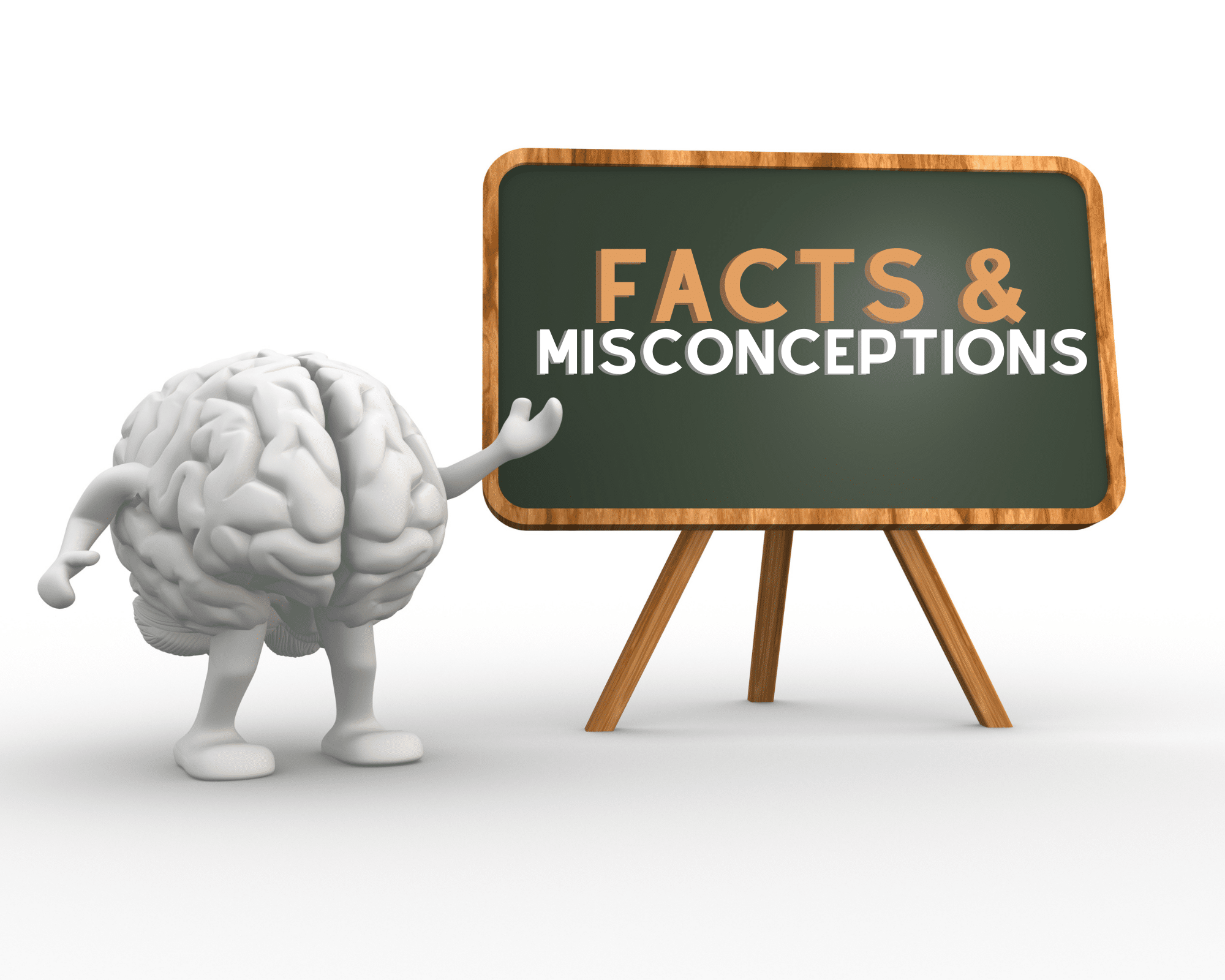 Concussion in sport has received a lot of coverage in the media recently. Our major sporting codes, football (AFL), soccer, netball, rugby league and union have all put in place concussion protocols that a player must pass to return to play. How in-depth these protocols are is a discussion for another day, but what has become apparent is the amount of poor information or misconceptions people have around this particular injury.

Below are the 8 most common misconceptions we hear about concussions. These can have a significant impact on your diagnosis, treatment and/or recovery.

1. “Concussions only happen from a hit(s) to the head”

Actually concussions are a result of the brain going through a tremendous amount of acceleration/deceleration which causes shearing of the white matter in between the grey matter of the brain.

Think of jelly on a plate – you don’t have to hit it to make it wobble, you can just shake it from side to side and it still wobbles. The most common way a concussion occurs is from a hit to the head but it is not the only way it can occur. 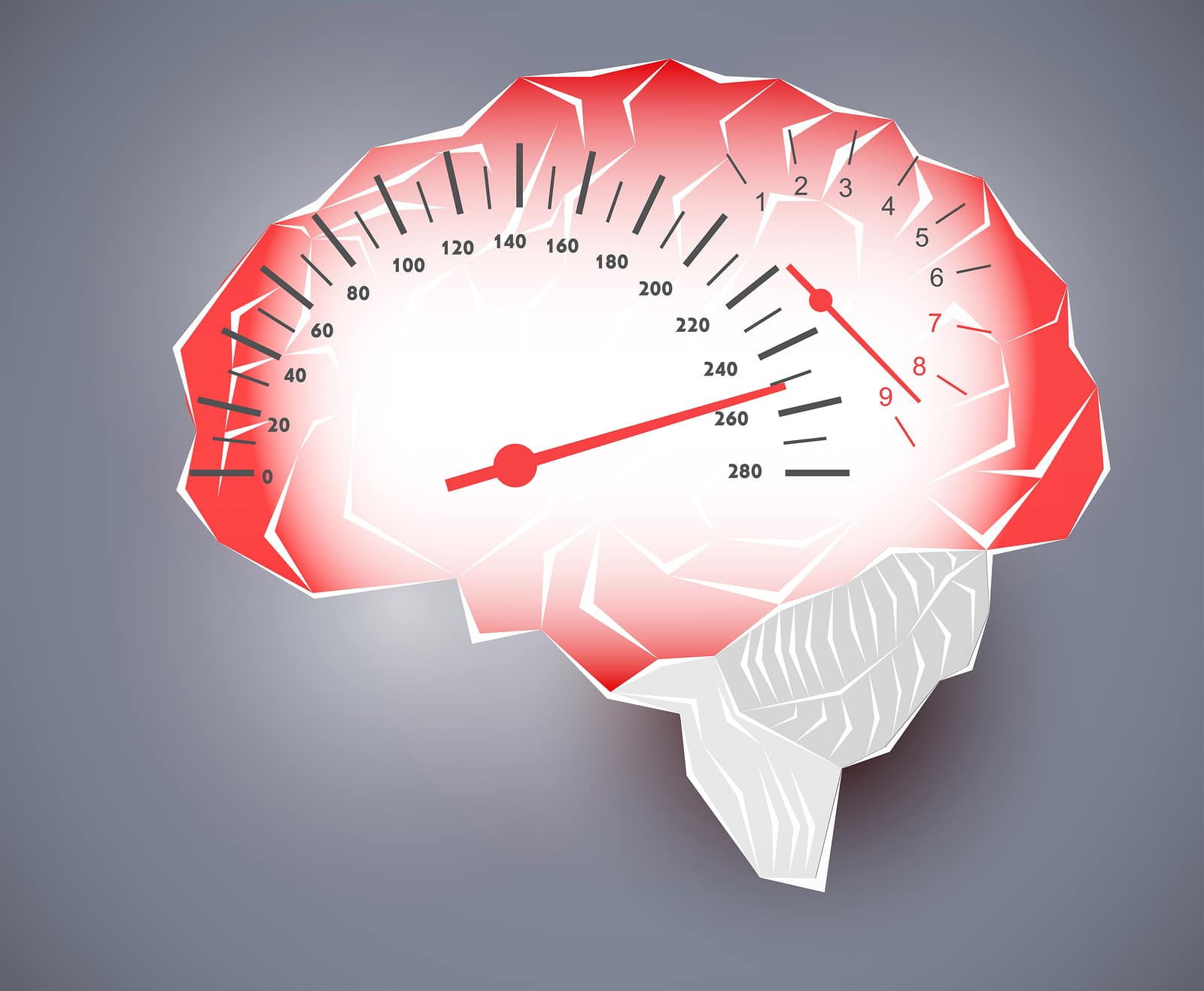 2. “There is no treatment for concussion”

Adequate rehabilitation by a trained concussion management therapist has been shown to be the most effective way of treating concussion.

What is adequate rehabilitation? Research shows that several factors need to be addressed to help deal with your injury properly. This includes a combination of:

– passive and active treatment of the neck

AND they need to be done simultaneously.

3. “Having an increase in your symptoms is bad and should be avoided”

Symptoms can get worse temporarily but indicates that you are challenging your system. If you don’t challenge your system you don’t grow. Your body adapts to the stress you put on it. Finding the balance between what is enough and what is not too much. the thing that can prolong your recovery is avoiding symptom provocation completely.

4.”You can treat a concussion with medications or other passive modalities.”

The evidence is insufficient for the use of medication in concussion recovery. Medications can be helpful at reducing some symptoms but it can create other ones. It can mask symptoms, like paracetamol for headaches, but does not increase the physiological healing times. Passive modalities appear to have no effect on healing times. The current research evidence tells us that the usage of a hyperbaric chambers is no better than sham or placebo. 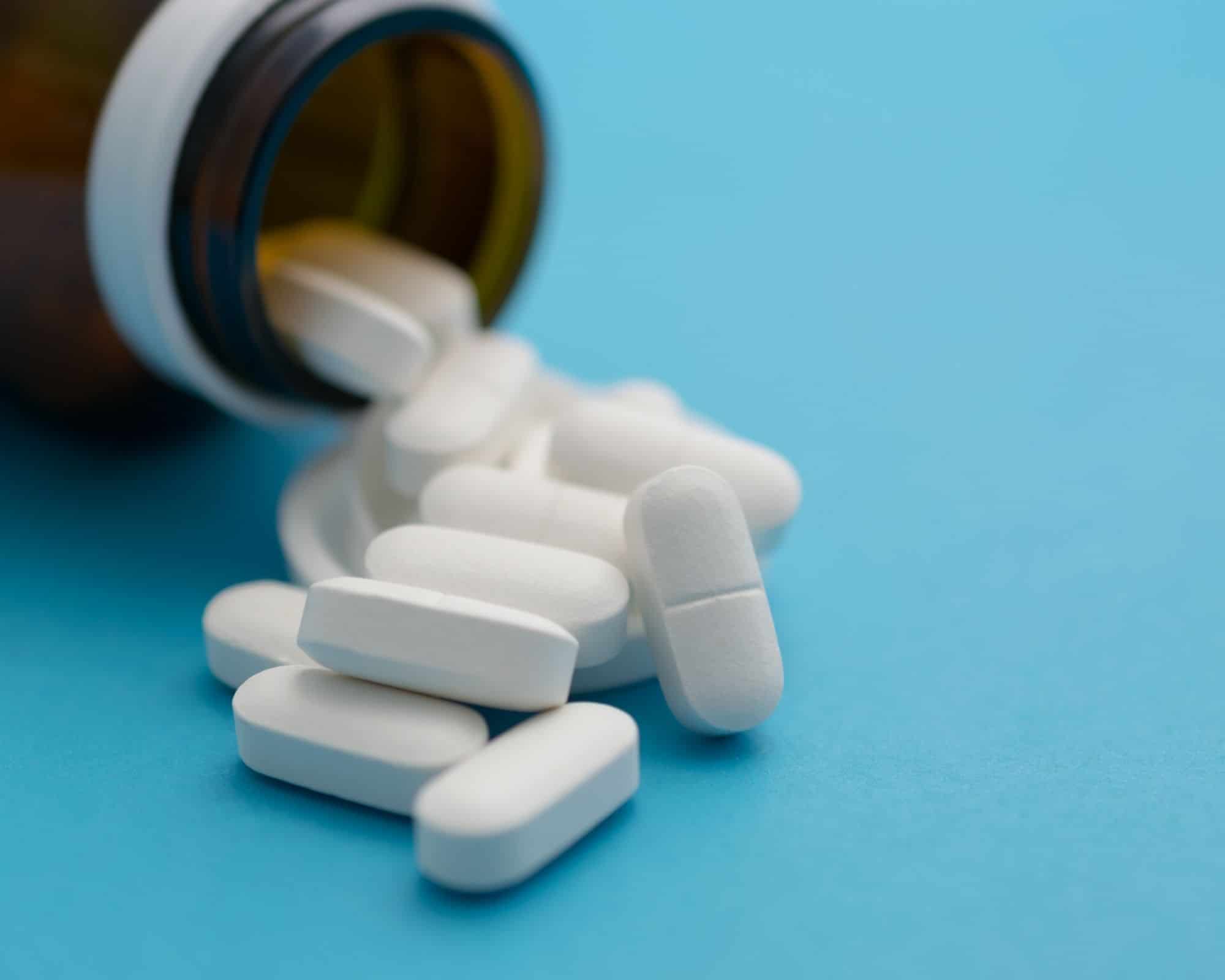 5.”If you have a concussion you are meant to rest”

Rest can actually be detrimental to your recovery from a concussion if done in a prolonged way. It is now recommended by the international concussion consensus guidelines that you have symptom-limited activities. i.e. doing things that don’t exacerbate or provoke your symptoms.

You can be doing light exercise.

Johnson et al (2016)- limited evidence to support the effectiveness of  rest as a treatment strategy.

Moore et al (2015) – adolescents who did not listen to GP’s advice to rest did much better than the kids who listened and rested.

Researchers from the Uni of Buffalo have been studying the effects of exercise with people with persistent concussion symptoms. Research has found that exercise is generally a helpful treatment strategy. 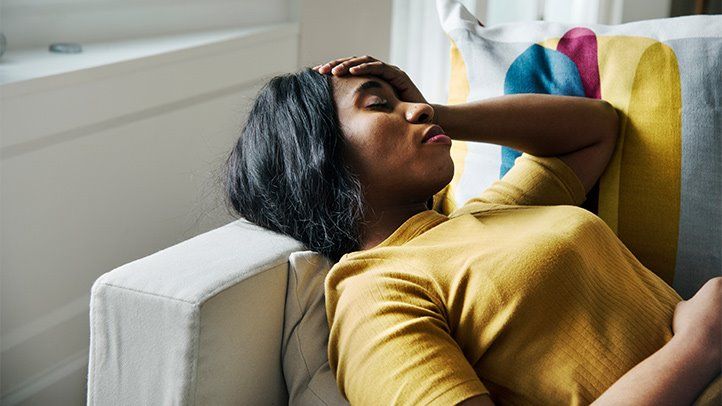 6. “You are not ok to return to your sport once you no longer have symptoms”.

Symptom resolution is NOT considered a realistic return to play guide. It does not indicate physiological healing of the brain.

Let’s think of it like a fracture – the pain from the fracture is gone after 10 days, but that doesn’t mean the bone has sufficiently healed. Most symptoms go away within 7-10 days. Recovery of the brain can take 4-6x longer than that.

Why is this important?

Concussion creates an energy deficit in the brain, which is why you often initially feel fatigued and foggy. If you get hit again before healing is complete, there is some evidence to suggest that your energy deficits in the brain can drop so low it can cause permanent damage or even fatal – this is what is called secondary impact syndrome. 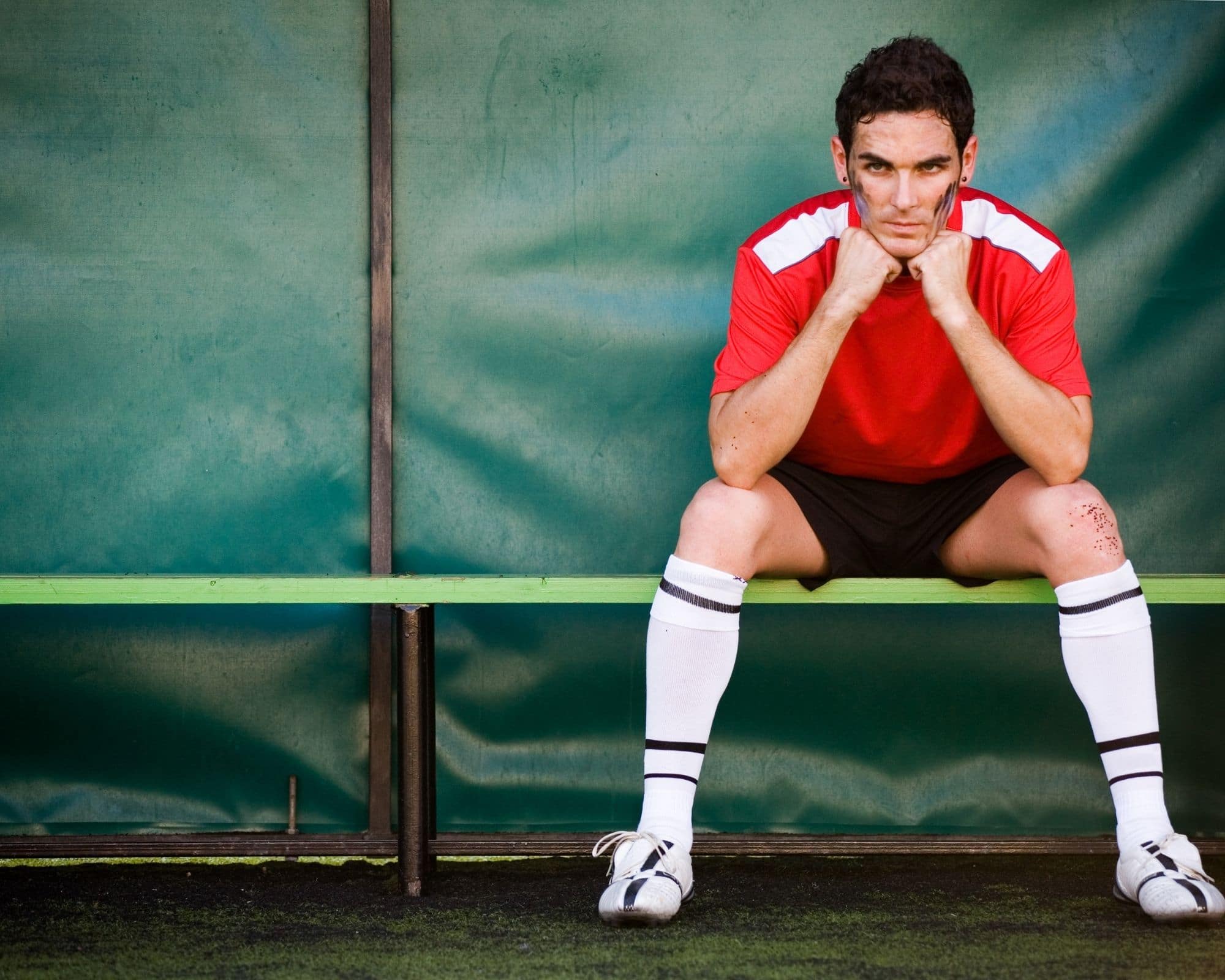 7. “You can see or diagnose a concussion on MRI and CT scans”

These detect and look at the structure of the brain. Concussion is a functional injury but it doesn’t change the way the brain looks or appears.

These scans are used to rule out something more dangerous than a concussion. They are looking for a fracture or actual damage/bruising to the brain. About 95% of concussion patients have no findings on imaging.

8. “You need to lose consciousness to have a concussion”.

1. Early return to play comes with an incredible amount of risk.

2. Every concussion will result in a whiplash injury.

The evidence is strong that, over and above all else, the best determinate of how quickly you recover from a concussion is early attendance at an appropriately trained concussion management clinic.

This is believed to be as a result of being given the appropriate management, education and guidance about your concussion