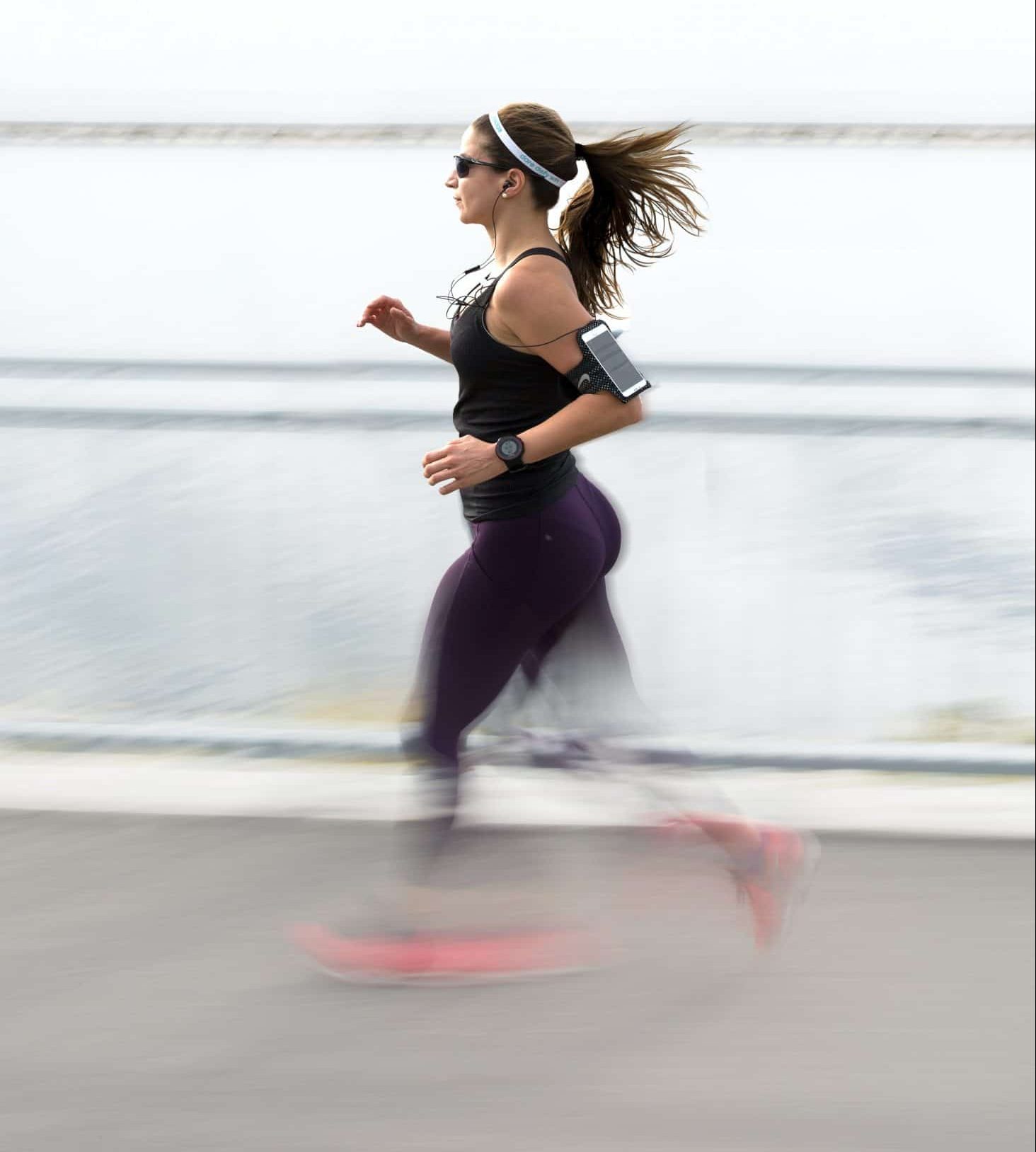 Why is training as female so complex? And who would have thought that your gender would have such a significant impact on your ability to train and remain injury free.

Being a male myself, the hardest thing I generally have to think about is what time I need to get to the gym. But our female athletes have way more other factors to think about, mainly revolving around their menstrual cycle. So let’s take a quick lesson in how female athletes vary from males. 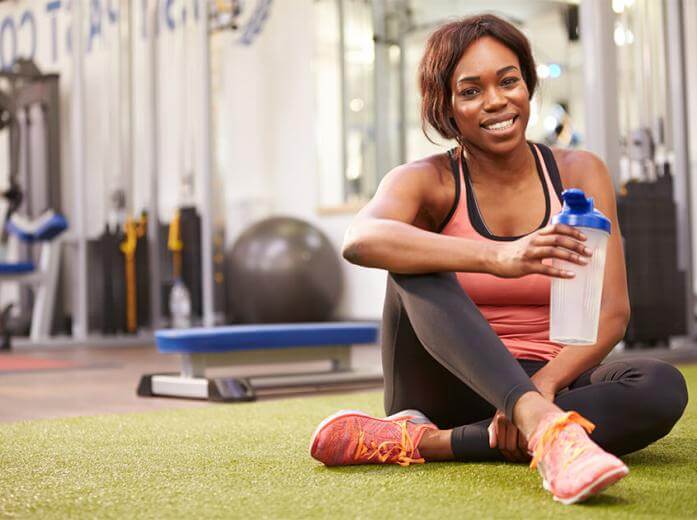 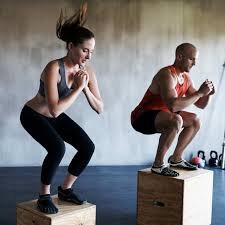 So the good and bad news is that some of these things can be changed and some of them can’t. Arguably the most important thing to understand is how your menstrual cycle can affect your training. So what is the menstrual cycle and how does it affect a female when training?

The menstrual cycle functions to select, mature and release an egg from the ovaries and prepare the endometrium for implantation of the fertilised egg.  Menstruation is typically 28 days, but can range from 24-35 days. During this period of time, hormonal fluctuations are entirely normal (see figure below – the four main hormones and their fluctuations).  They are in a constant state of flux, never steady, always going up or down and are tightly regulated by stimulatory and inhibitory signals sent between the ovaries, hypothalamus and pituitary. Because of the various hormonal changes a female experiences in this cycle, the female athlete needs to be managed differently to a male athlete. 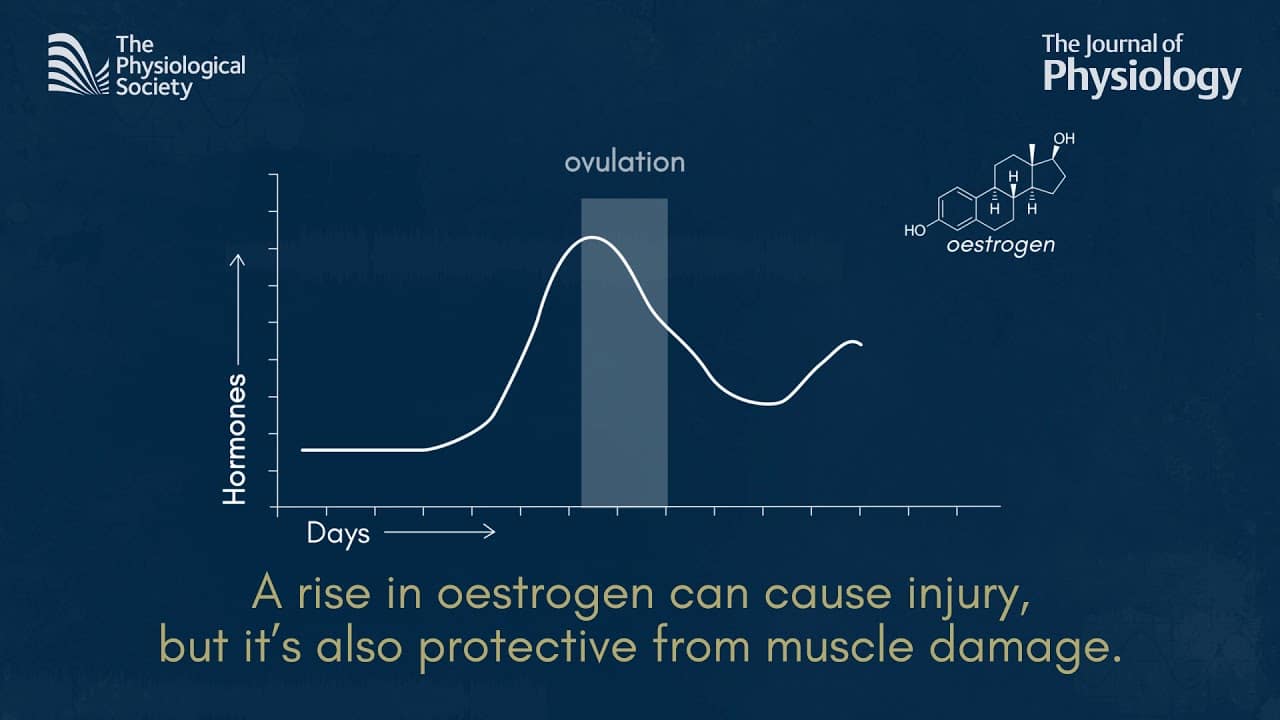 So, there it is. Clear as mud. Hahaha. The most important thing to realise is that hormonal fluctuations happen, they are normal, but being aware of where you are in your cycle may help you avoid injury. If you find it difficult tracking where you are at and what this means for you, downloading an app like (FitrWoman) might be a great tool for you to assist you in your training regime.