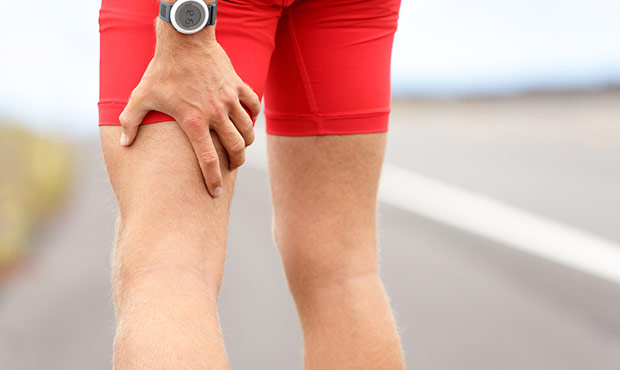 What is a hamstring strain?

The hamstrings are a group of muscles at the back of the upper leg. There are three main muscles in this group, biceps femoris, semimembranosus and semitendinosus.  A strain of these muscles is a common leg injury involving a tear in one or more of these muscles.  Strains can range from mild to very severe and in extreme case even rupture. 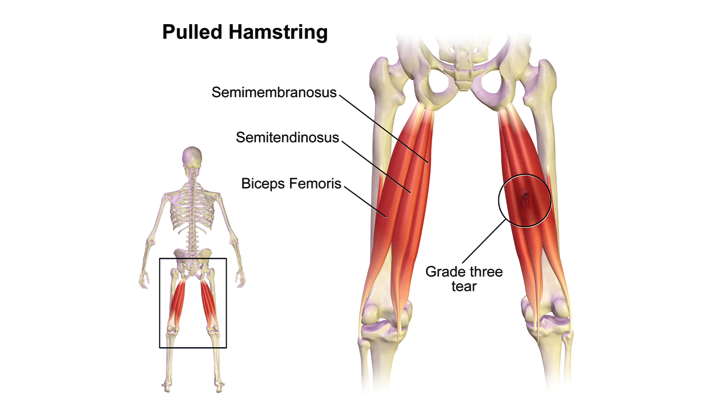 What causes a hamstring strain?

The hamstrings become strained when the muscle fibre struggle to cope with the stress or demand placed upon them.   They are most likely to be strained by acceleration or deceleration activity like high speed running or kicking, or an extreme movement like doing the splits.  Hamstrings are being injured at an alarming and increasing rate in many sports around the world.  This is despite us having the best and most up to date hamstring injury preventative programs in place.

A research paper written by Vern Gambetta et al (2004) divides the hamstring strain causes into primary and secondary. They are as follows :

As with most injuries, accurate diagnosis is vitally important.  Pain in the hamstring muscles can be from direct cause as discussed, i.e. a hamstring strain, however it can also be from an indirect cause like knee, gluteals, SIJ and/or lower back.  Correct diagnosis, treatment and adequate rehabilitation will improve healing time and aim to prevent any future recurrence.

Imaging, such as an MRI or ultrasound, can help identify the severity of a hamstring injury but they are often unnecessary and rarely required.

What are the symptoms of a hammy” strain?

How is a hamstring strain diagnosed?

On examination, your Osteopath will look for signs of a hamstring strain like pain on contraction, reduced hamstring flexibility, tenderness or a palpable lump or gap within the hamstring muscle bulk.  Pulled hamstrings are then graded 1, 2 or 3 depending on the severity.

With a grade 1 strain, tightness in the back of the leg/thigh will exist but often this will not effect your gait.  Awareness of hamstring discomfort and an inability to run at full speed are common indicators.  Generally there is mild swelling and spasm. Bending your knee by actively contracting your hamstring muscle is unlikely to reproduce much pain.

With a grade 2 strain, an altered walking pattern will be present and more than likely an obvious limp caused by sudden twinges of hamstring pain during activity.  Commonly there will be hamstring swelling and tenderness to palpate.  Bending your knee by actively contracting your hamstring muscle will now reproduce pain.

A grade 3 strain is a severe injury involving a complete tear to half or all of the hamstring muscle. Crutches are often required to walk due to severe pain and significant weakness.  Immediate swelling will be noticed and bruising usually appears within 24 hours. 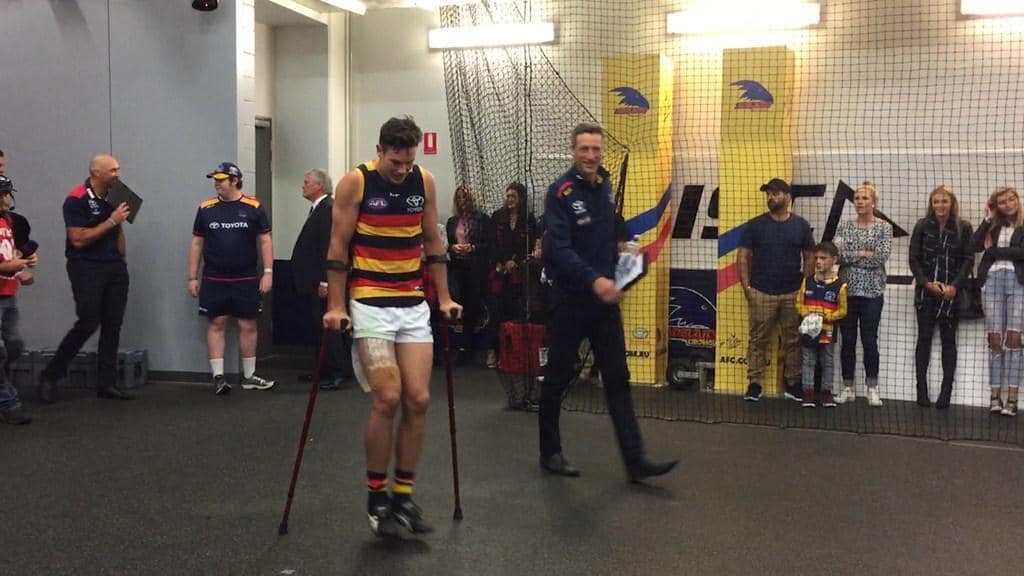 Many patients will feel better within a few days of injury. Often this leads to people deciding they don’t need profession assistance with their injury however, there is an extremely high hamstring re-injury rate (as discussed previously) due to poor rehabilitation. It is strongly recommended you seek Osteopathic guidance within 48 hours of the injury is highly recommended for both accurate diagnosis, to aid a rapid recovery and to provide you with the best chance of avoiding repeat hamstring injuries.

How can an Osteopath help?

The purpose of osteopathic treatment will vary greatly depending on the injury…….but in a nutshell we will aim to

If you or anyone you know has strained their hamstring, make sure immediate advice is sort from their local Osteopath.  Early intervention is more often than not the best way to enhance your chances of an early recovery.

If you live in Albury/Wodonga and surrounds and have “done” a dreaded hamstring,​ ​book an appointment ASAP with one of our Osteopaths here at Sports & Spinal Albury.

Previous Post
Shockwave therapy – not as shocking as it sounds
Next Post
Active or passive cool down?