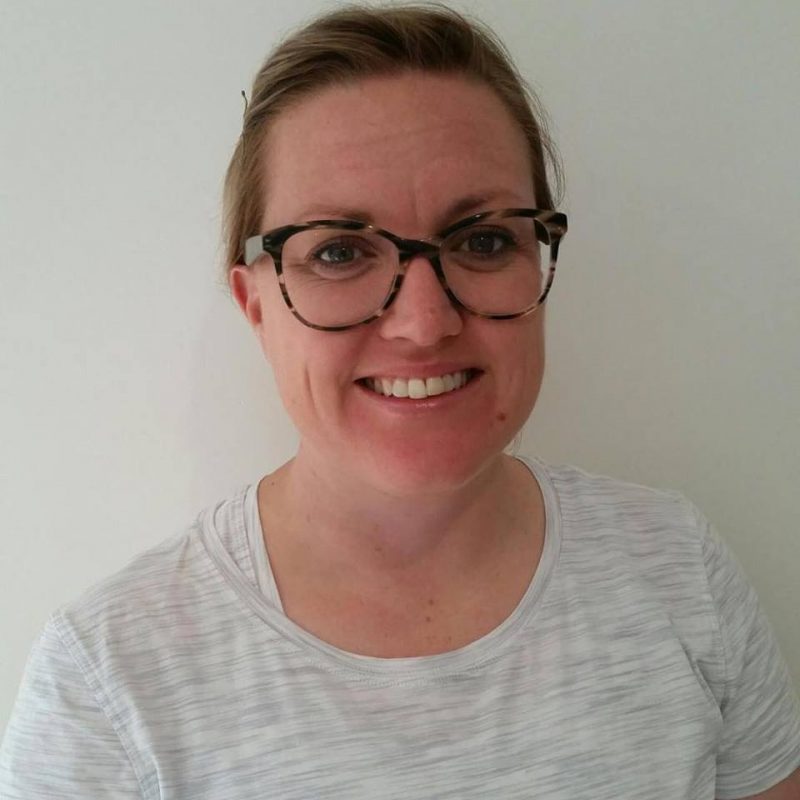 We recently had a new addition to our team. We would like to welcome Advance Exercise Osteopath and Accredited Exercise Physiologist Dr Bailey Lang to our team of stars. We sit down and ask her a few questions to find out what makes her tick.

Bailey, where did you grow up and what did you enjoy so much about it that it made you come back after uni?

I grew up in Beechworth!! It was great growing in a regional area.

To be honest I never thought I would move back home…haha! However I was offered a job at the start of my last year of university for Osteopathy in Albury, and I said to myself, go home and do your 2-3 years penance, get some strong experience in my first couple of years of practice and then move again! However, when I moved back home and got back into the swing of country life, I realised the lifestyle was amazing and life wasn’t supposed to be as stressful as it was in Melbourne. I love many things that the region has to offer and I can’t see myself living anywhere else! 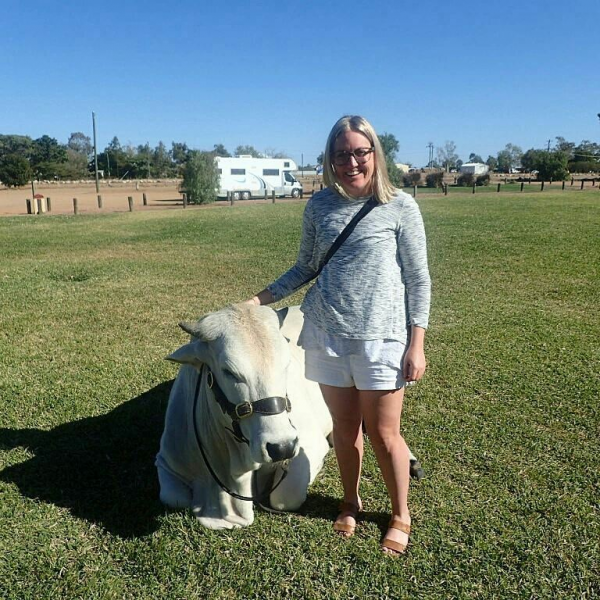 What got you into Osteopathy?

Well, how long have you got to read this blog!!

I left high school loving sport and exercise and the logical step was to study Exercise Science at RMIT. During my last year of this degree the head of Exercise Science sat me down and asked what I was going to do next. I had no real idea, other than heading into health. He suggested I do my honours year with them, to which I said no way! I really couldn’t see myself at that stage doing research and writing a thesis. He also suggested doing graduate entry medicine (for which I said I didn’t want to be a uni for that long…) or physiotherapy. I worked as an Allied Health Assitant for 1 year and decided physio wasn’t for me, and I had been treated by an Osteo for medial tibial stress syndrome (shin splints) from netball, and fell in love with how holistic they approached my injury. The rest was history!

The next burning question on most peoples lips, why did you chose to further your knowledge as an Exercise Physiologist after working as an Osteopath for 5 years?

Whilst working at the Austin Hospital as an AHA I got to do a rotation through the Veterans Program which was run by the Exercise Physiology team. I found it extremely rewarding, functional and holistic in their approach to peoples health. Getting people exercising to help improve their general health and well being and also therapeutically in managing very specific health conditions such as heart disease, diabetes, arthritis, pain and cancer to name a few.

Any serious injuries you have had Bailey?

Only 4…which I think is pretty good after playing Netball for 29 years!

I ruptured 2 ligaments in my right ankle playing Netball in 2008. It took me 6 weeks to get back to Netball and I did work very hard with my rehab to get back quickly!

The year after was my biggest injury which involved my right knee. Also playing Netball! The only thing in my knee that wasn’t wrecked was my ACL…which I was pretty stoked about! I fractured my tibial plateau inside the knee joint, completely tore the medial meniscus and MCL, had grade 2 tears of the PCL and LCL and had stretched the knee capsule.

I have also had Achilles Tendinopathy on both sides for 7 months, and a Hamstring tendinopathy for 2 years, because I didn’t look after it properly!

What rehabilitation did you do with your injuries and what are you doing now to prevent recurrence? Why is this so vitally  important?

My knee took a lot of time. I was on crutches for 3 months, wasn’t allowed to run for another 6 months due to the risk of stress fractures and was able to finally get back on the Netball court after 10 months. I played 4 games, and then had to have a second surgery to remove the plates and pins, and then the process started all over again.

I did a lot of range of motion, flexibility, strength training, balance and proprioception work, then agility, plyometrics work. Then I trained for 1 month at 100% before I made a return to the netball court!

Currently I’m doing Pilates twice a week for specific movement control and strengthening around the pelvis and gluts, going to the gym doing cardio and weights. It’s really important to be able to train at 100% before returning to the game, otherwise you are very likely to injure yourself again! 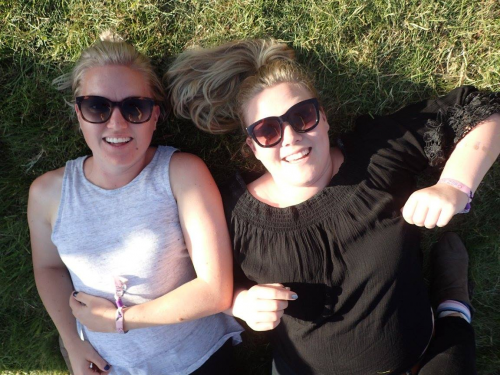 What you have enjoyed about your brief time thus far at Sports & Spinal Albury Wodonga?

Vaughan said he would cry if I didn’t say anything!

I have really enjoyed working with Vaughan, Cameron, Cathy and admin team so far. They are very relaxed, supportive, fun, love a joke (especially at Vaughan’s expense!) and really enjoy working with people to enhance their health and work with them to get them back doing what they want to achieve.

What do you enjoy doing in your spare time?

This is a hard one for me being a sport nut! 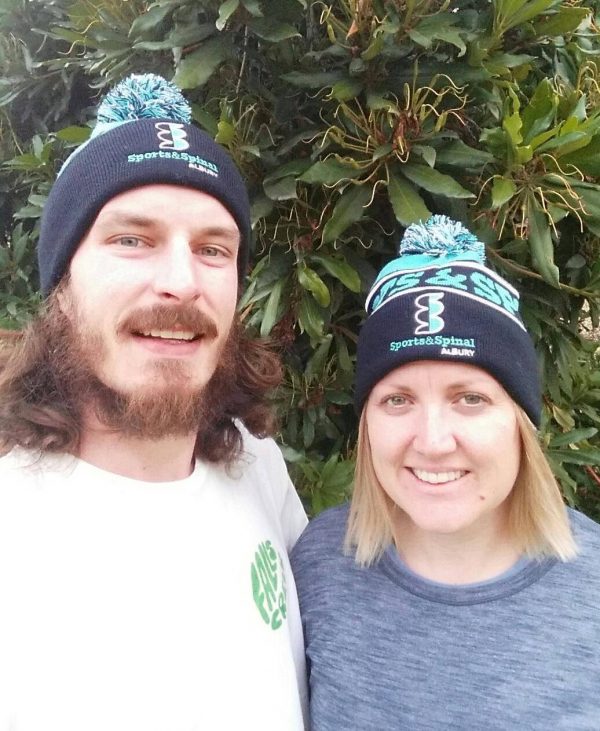 Anything we should know about you Bailey?

Jeez, this could be a loaded question! Let’s just say there is lots more! But I’ll wait for you guys to find that out on your own…..